Canada opened their 2020 international season with a 4:1 victory over Barbados in a Men’s International Friendly match in California. Veterans Tosaint Ricketts, Tesho Akindele and Jonathan Osorio scored in the first half before debutant Theo Bair scored Canada’s fourth goal in the second half. It marked the fourth consecutive year that Canada Soccer’s Men’s National Team opened their season with a victory and it was their 11th win in the past 14 international matches since the start of 2018.
Samuel Piette wore the captain’s armband for the first time and Ricketts moved into fourth place on the Men’s National Team’s all-time goalscorers list (17 goals, five back of leader Dwayne De Rosario). Alongside goalscorer Bair, coach John Herdman introduced five debutants in the second half with  Shamit Shome, Jayden Nelson, Charles-Andreas Brym and Noble Okello all featured as substitutes. Twenty-five year old Piette was the fifth youngest player to wear Canada’s armband while 17-year old Nelson was the third youngest player to debut for Canada.
Canada created multiple chances throughout the match. In the seventh minute after Akindele hit the post, Ricketts knocked the ball in for a 1-0 lead. Ten minutes later, it was Jay Chapman’s turn to hit the post, but the ball stayed out. Just a couple of minutes later, Akindele had another big chance, but Barbados goalkeeper Kishmar Primus made the save.
In the 33rd minute, Jay Chapman headed the ball to Tesho Akindele who spun and fired it on goal for a 2-0 lead. Barbados then made it 2-1 on an Armando Lashley penalty after which Canada nearly scored again on a Chapman shot that hit the post. Finally in the dying minutes of the first half, Osorio made it 3-1 after a pass from Chapman.
In the second half, Canada made six substitutions and maintained their lead before debutant Bair made it 4-1 in the 77th minute. There were a couple of other close calls in which an Osorio shot and later a Ricketts header knocked the arms and hands of Barbados players.
READ MORE 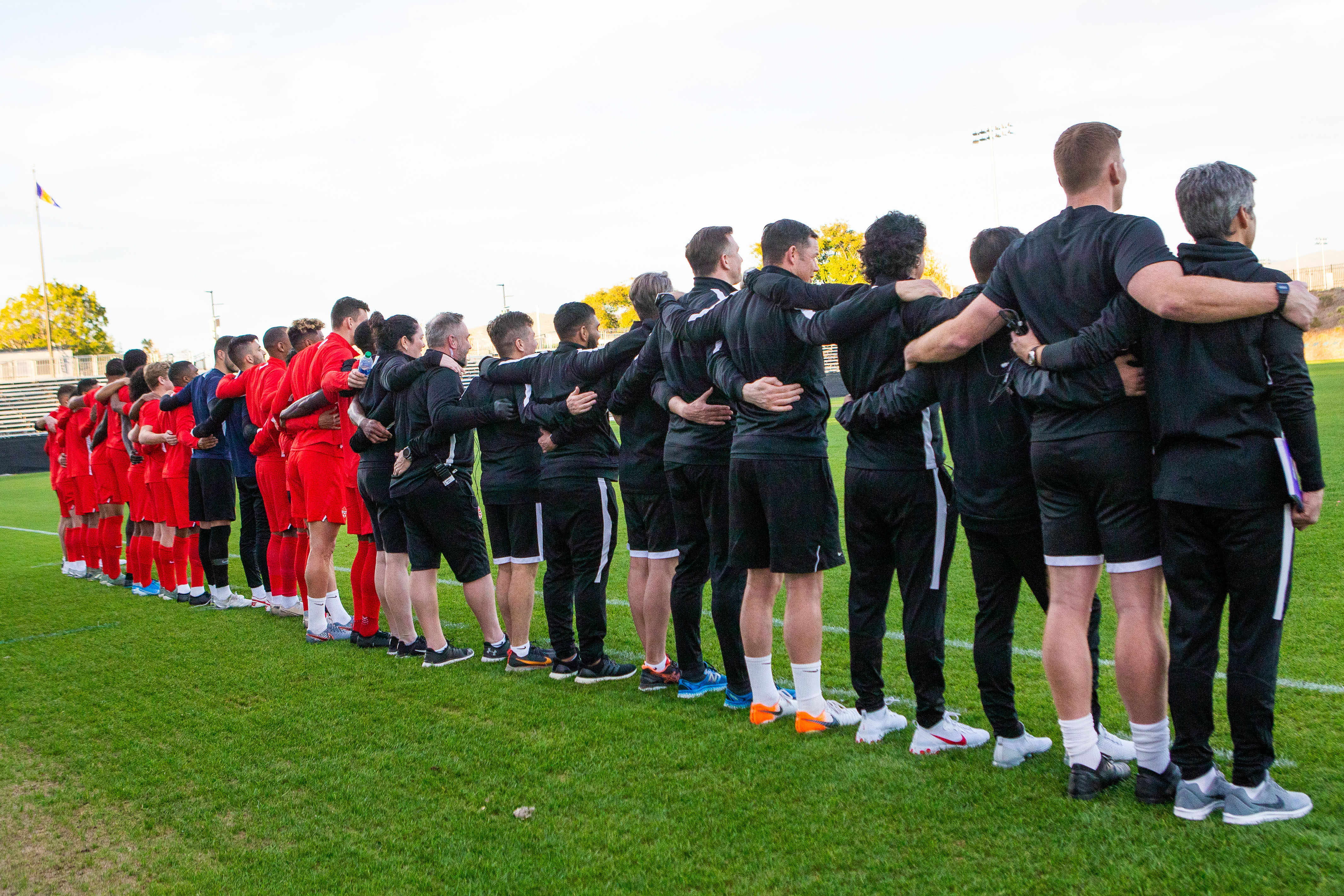 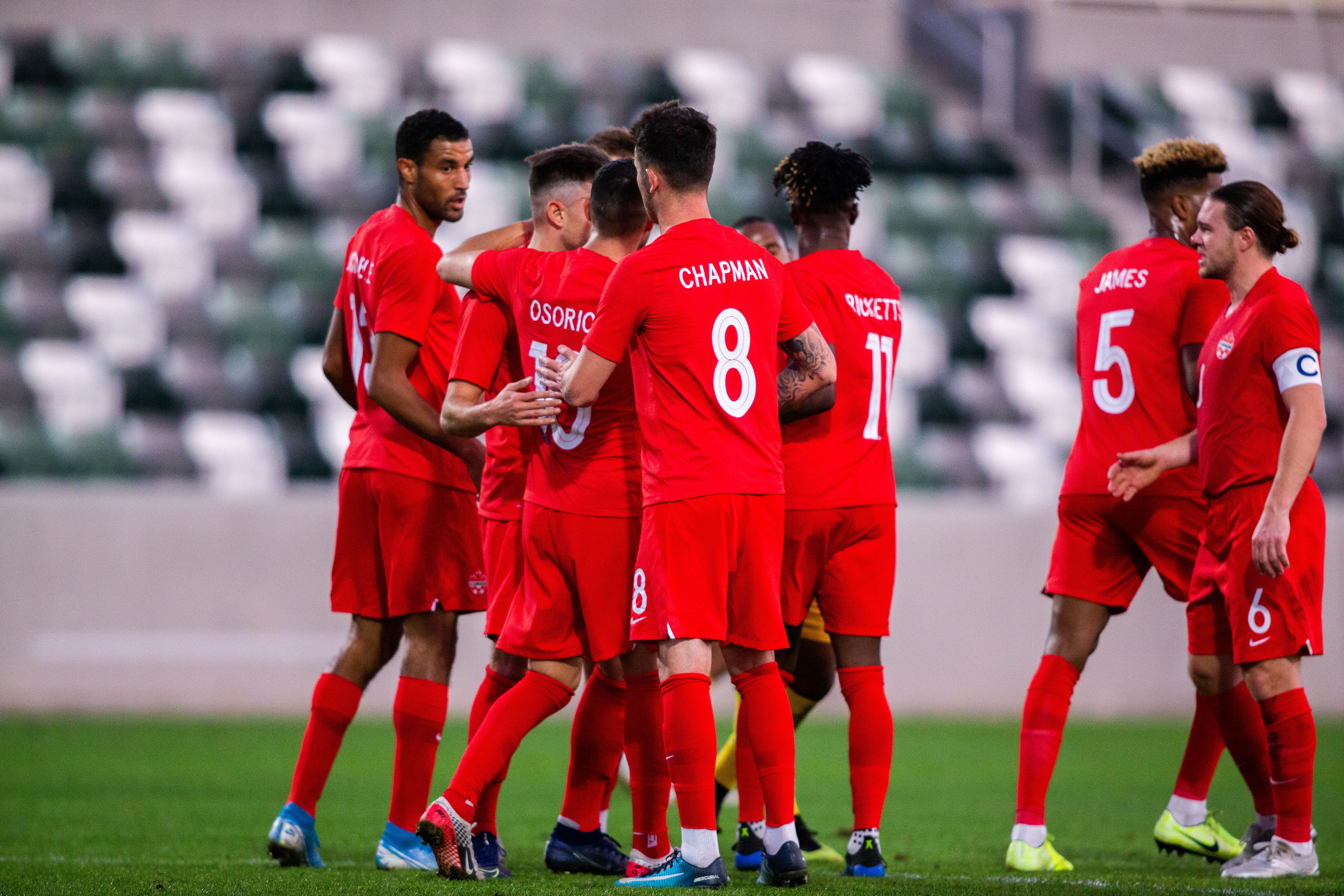 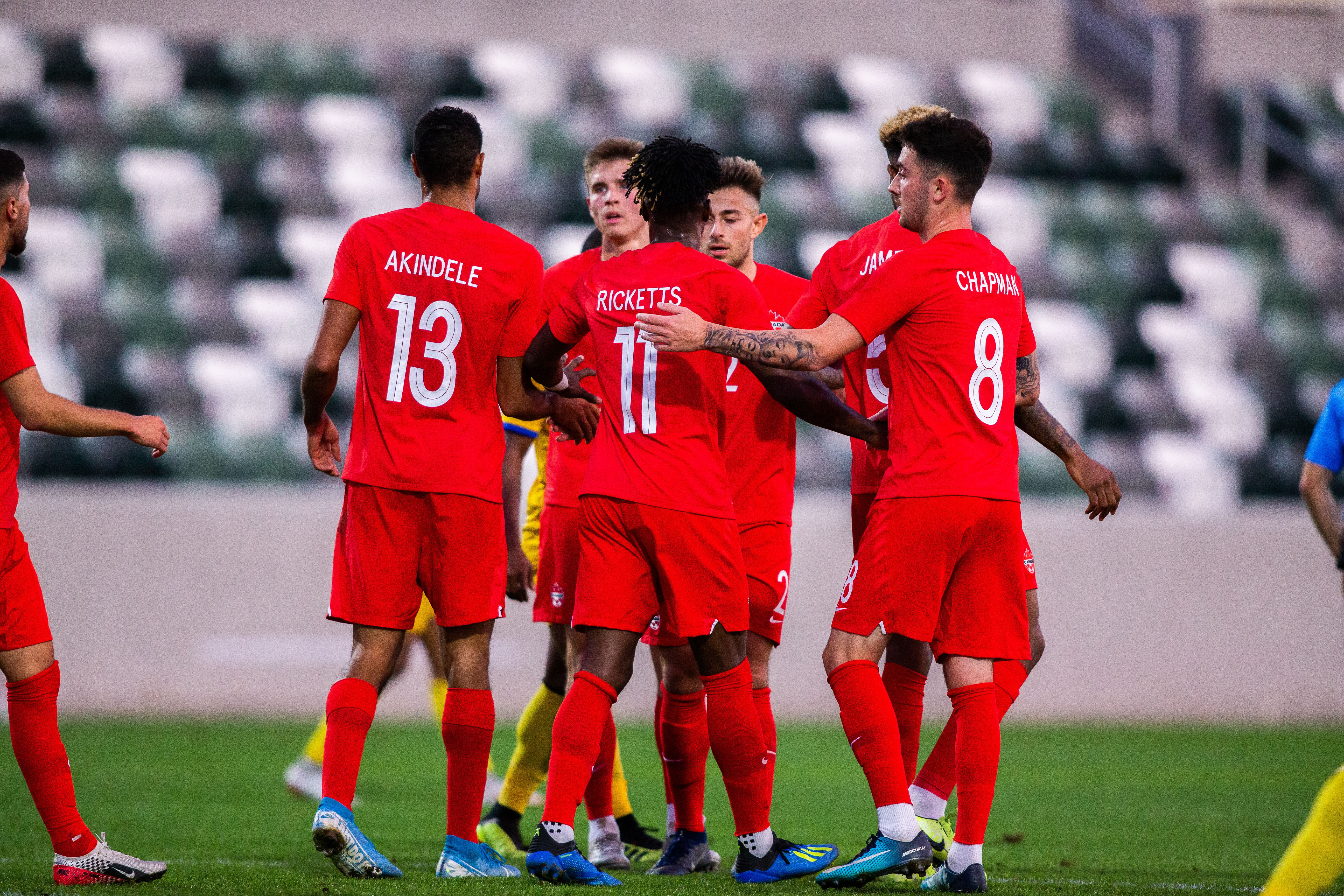 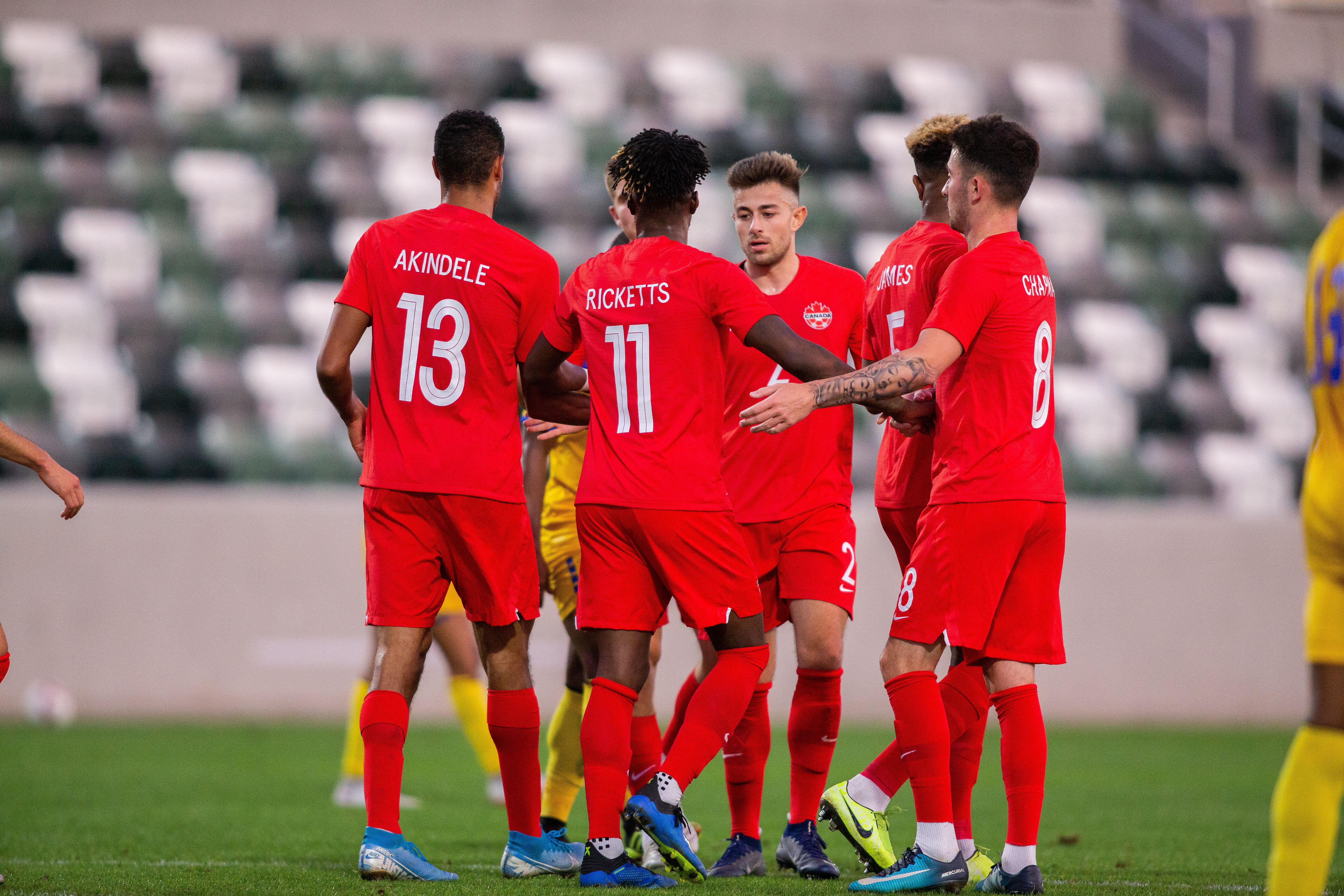 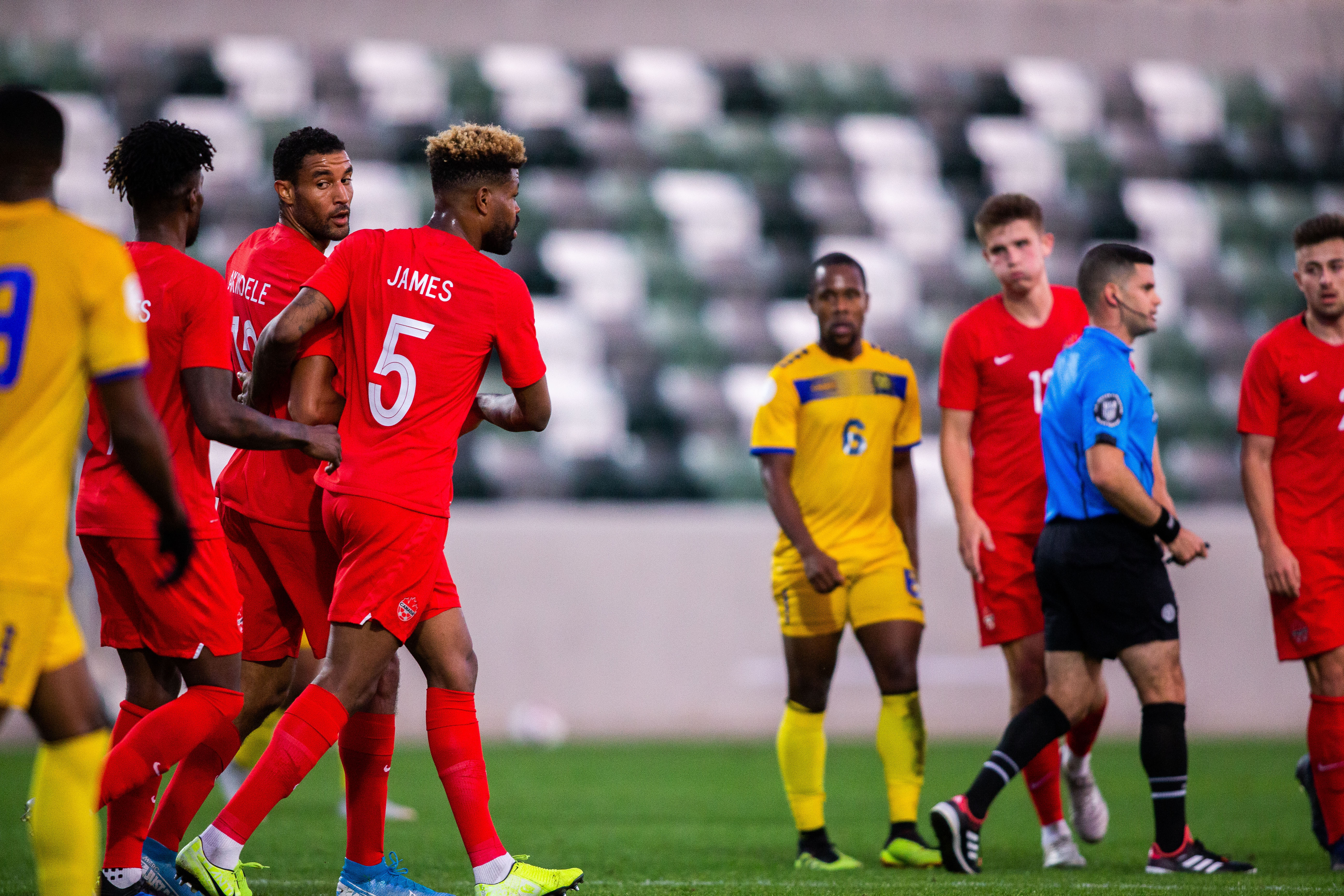