Canada one win away from FIFA Futsal World Cup

A Monday night 7:4 win over Curaçao has put Canada within a victory of qualifying for the FIFA Futsal World Cup Colombia 2016. With three points after two matches at the 2016 CONCACAF Futsal Championship, Canada can qualify on Tuesday 10 May with a win over Cuba.

In the 7:4 win, Canada's first ever at the CONCACAF Futsal Championship, star-of-the-game Nazim Belguendouz led the way with two goals and two assists. Other Canada goals were scored by Daniel Chamale, Marco Rodriguez, Vahid Assadpour, Frederico Moojen, and Eduardo Jauregui. (Read the match summary and report)

In truth, Canada can either win or draw to finish among the top-two in the group, with leaders Costa Rica the first nation already qualified for Colombia 2016. After two days, Costa Rica (six points, +7 goals difference) leads the group ahead of Canada (three points, +2 goals), Curaçao (one point, -3 goals), and Cuba (one point, -6 goals).

In the opposite group, Panama is in first place (six points, +10 goals) followed by Mexico (three points, +2 goals), Guatemala (three points, +1 goals), and Honduras (0 points, -13 goals). No nation in this group has qualified or been eliminated yet, with the last match day to feature Mexico against Panama and Guatemala against Honduras.

From the eight-nation CONCACAF Futsal Championship in Costa Rica, four nations (two from each group) will qualify for the FIFA Futsal World Cup Colombia 2016. At the end of the group phase, the ranking is based on points, with the first tie breaker goals difference in all group matches and the next tie breaker goals scored. 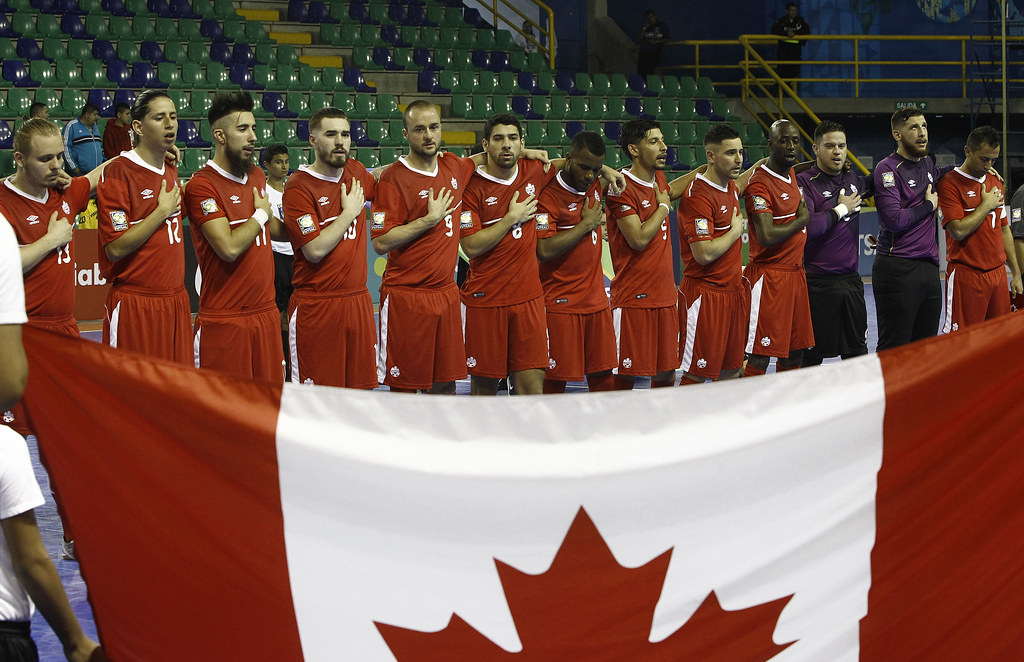